GHIDINI1961 – The Heritage, the Brand, and a dash of destiny. 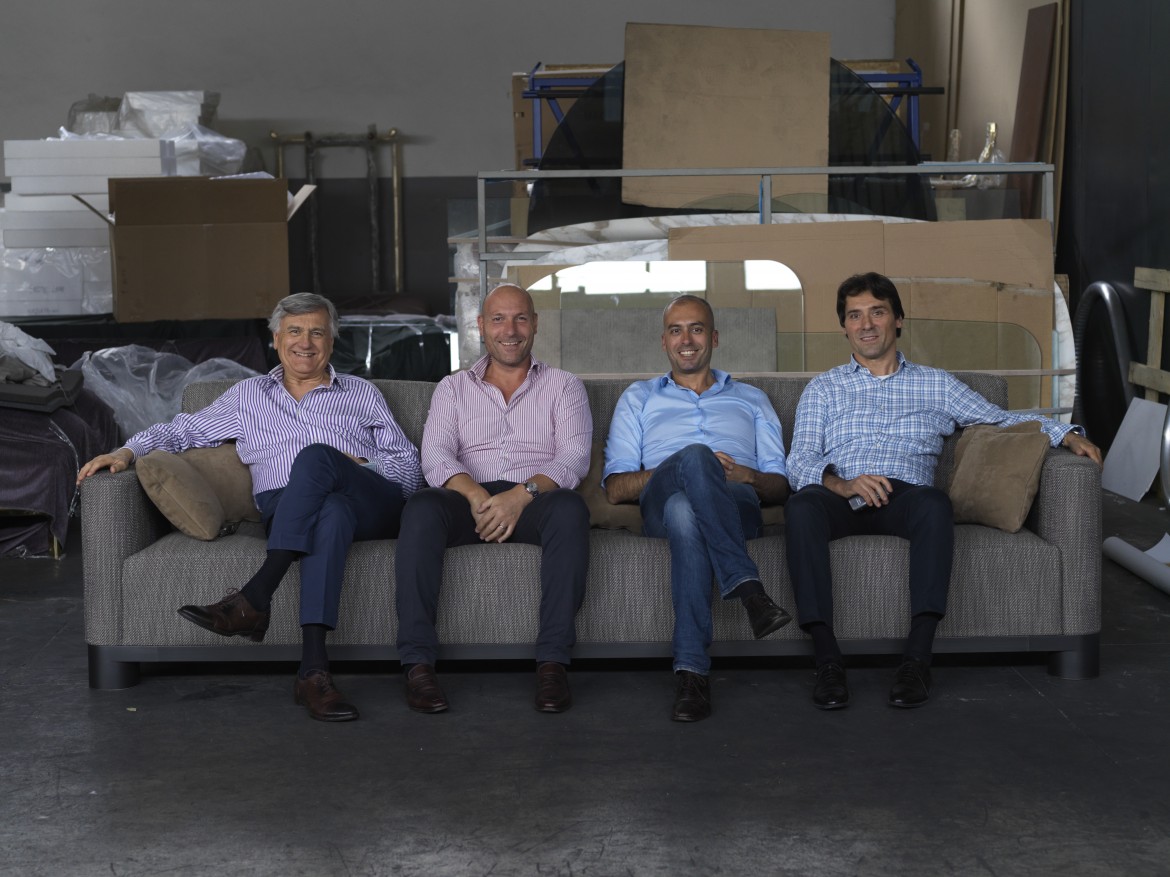 What’s a common denominator between an Italian family, an Italian region and a craft?
GHIDINI1961, is the definite common link.
The intersection of all three elements started in 1927 when Giuseppe Ghidini was born in the region of Brescia, known for excelling in metal treatment, to a family of craftsmen who casted cutlery and kitchen tools.
Naturally, Giuseppe, followed his family’s footsteps when he took his first job at the foundry to learn the skill and craftsmanship behind the family business.
As Giuseppe grew inside the business with his resolute entrepreneurial spirit, he branched out to establish his first company which casted and created cooking tools and cutlery in silver.
Giuseppe’s rise to prominence was initiated in 1960 when he moved to Sarezzo, a little town in the Brescia province, where his life changed, forever.
In Sarezzo, he hired a lady to help his wife with the housework, as they were busy raising five children. Giuseppe’s wife, Maria, found out that the lady’s husband and son were working in the lighting field, creating chandelier chains in brass. She also found out that there’s a huge demand for this kind of product that both the husband and son of her lady helper could barely satisfy the demand.
Giuseppe took Maria’s recommendation very seriously when she proposed a partnership with the lady’s husband in 1961.
With a success story that does not shy away from the twists and turns of fate, the first few years in business were hard and the company had only a few clients in Milan and Tuscany.
And with the partner’s son deciding to change his career path to become a doctor, the pressure escalated, his father quit the partnership, and it was, now, up to Giuseppe to make this venture a success.
At the end of the 1960’s and the dawn of the 1970’s, a second generation of Ghidinis infused themselves into the family business.
Both Gianni and Roberto Ghidini (the current CEO) helped their father grow the company through a major focus on new product development and a strategic global distribution strategy.
With the company’s deliberate development approach, which was in the average of 120 products per year, Ghidini Giuseppe Bosco became a recognized producer of brass components and decorative items around the world, serving hundreds of clients across 70 countries worldwide.
The ground-breaking stratagem the company adopted, led to the establishment of the molding department in 1981, which is now identified as one of GHIDINI1961’s major strengths.
This elaboration led to the independent and rare creation of casting molds that allowed Ghidini Giuseppe Bosco to own its space thanks to our speed of production and flexibility of designs, which in return led to a huge surge of growth and market ownership.
Our 120 thousand square foot headquarters was inaugurated in 1983 which paved the path of growth for the third generation of Ghidini’s to join the ranks in the late nineties and innovate the future of the company by establishing GHIDINI1961 in 2016.
Under the leadership of Roberto Ghidini, GHIDINI1961, has become a unique boutique furniture brand in 2020; with a multitude of metal-based furniture and accessory lines in seating, lighting, cabinets, tables, shelving and liveable art.
See, at the end of the day, destiny has a way of weaving links between a region, a family and craft to create art, cozy homes, high-end home décor elements and contemporary creations that are set to revolutionize the world of interior design forever.
GHIDINI1961 – Brass and Design for Life
Back to Blog 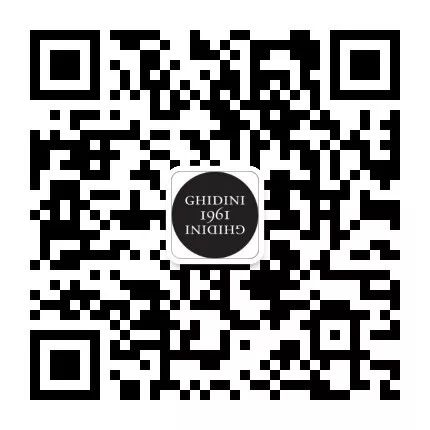